Search around a bit, and you’ll dig up a few reasons why you should supposedly visit Jamaica in March and April. But at Villa Serenity, we’re all about honesty.

And that’s why we’re here to divulge all the dirty details about Jamaica during March and April: the too-perfect weather and the boring festivals, the glut of in-season food, and you-have-to-see-them-to-believe-them peak-seasons prices.

Read on for the truth: Weather in Jamaica in March or April

1. The Weather is Truly Appalling in March and April

There’s a reason why January through March/April is considered the best time to visit Jamaica: The sun is shining and temperatures hover in the perfect 80s.

Into April, you may even get a few refreshing and very short (think: minutes to an hour) rain showers. (Let’s call it rainbow season.) And really, could there be anything more unpleasant than sunshine, rainbows, and perfect temperatures?

2. Easter in Jamaica is the WORST 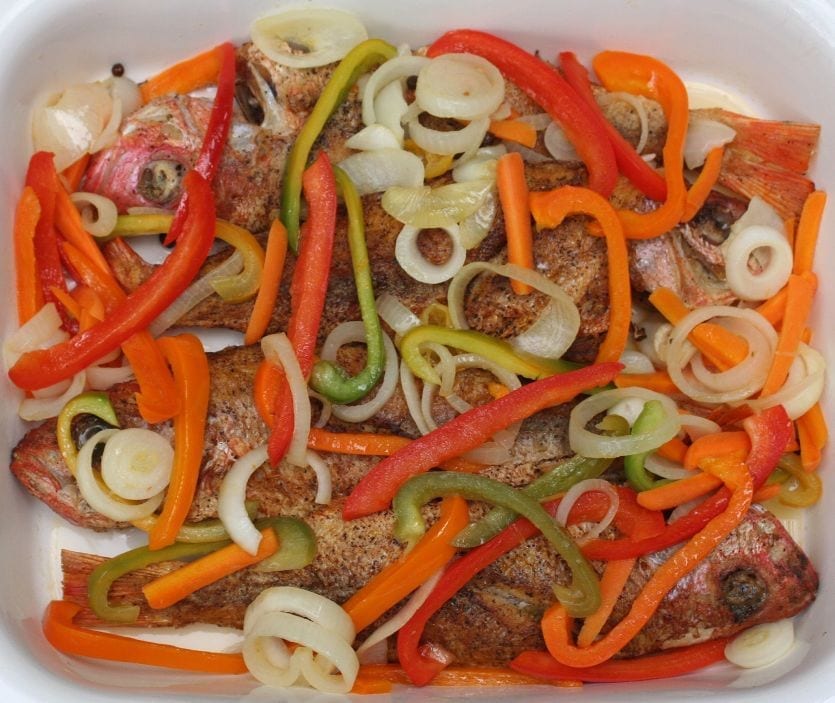 The only thing worse than regular island life is island life during Easter. Easter in Jamaica is pretty awful, and at Villa Serenity, you’ll have to put up with Chef Wayne whipping up delicious traditional foods, like mouthwatering fried fish and Jamaica’s famous Easter bun & cheese. It’s pure torture.

3. The Kite Festival is Boring 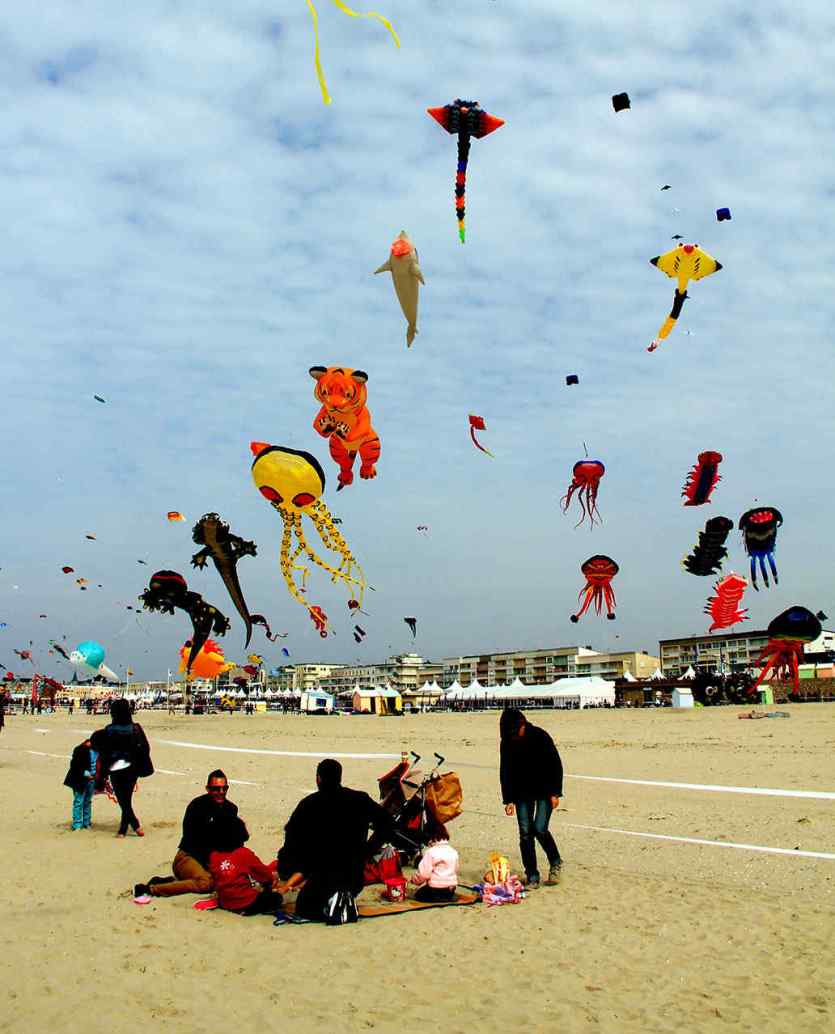 Every year around this time, the Jamaica International Kite Festival takes place just outside of Ocho Rios (home to Villa Serenity), at the Shazz Entertainment Grounds in St. Ann.

If you hate bright colors, spectacular kites, blue skies, happy people, and a healthy dose of live music and great food, you’re going to be absolutely miserable at the kite festival.

4. You’ll Have to Put up with Carnival 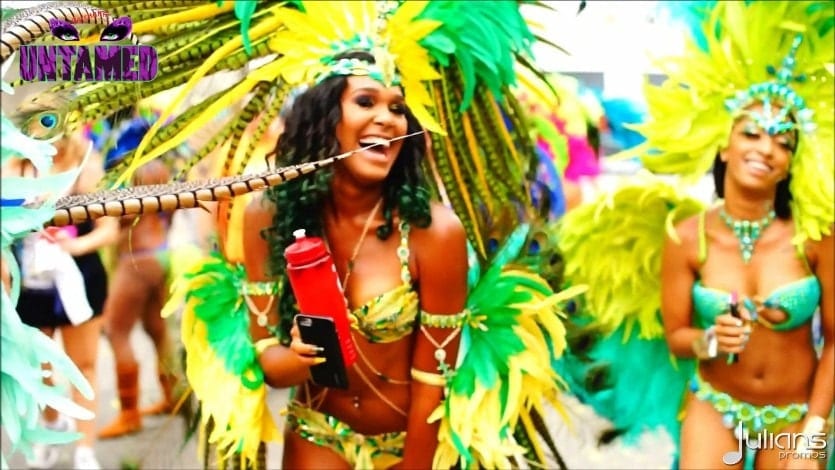 Photo Credit: Julians Promos And speaking of ho-hum celebrations, Carnival in Jamaica (also known as Bacchanal) is about as dull as it gets, with six weeks of festivities (usually, February through April): soca parties, spectacular you-have-to-see-them-to-believe-them costumes, lively parades, live music, road marches, and some of the tastiest food on the island. No one deserves this level of tedium.

5. There’s Too Much Tasty Food in Season 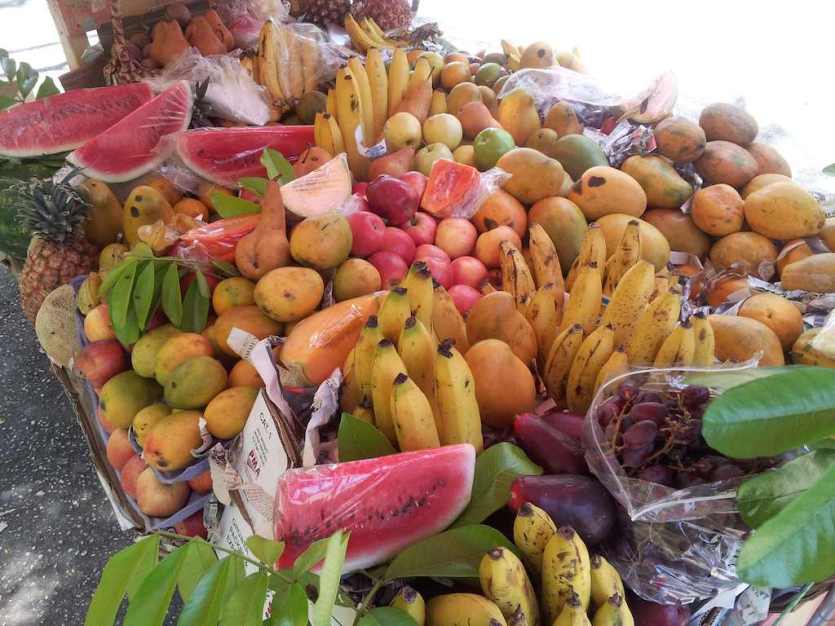 If you loathe tasty food, you don’t want to visit Jamaica in March or April. In addition to Easter delicacies on the menu, these months produce some of the juiciest, tastiest, and most exotic fruits – the otaheite/Ethiopia apple, sweetsop, ortanique, ugli fruit, and naseberry, among others.

March is also the last month to get your fix of Jamaican lobster, as catching season is closed from April 1-June 30.

6. The Beaches are Hideous 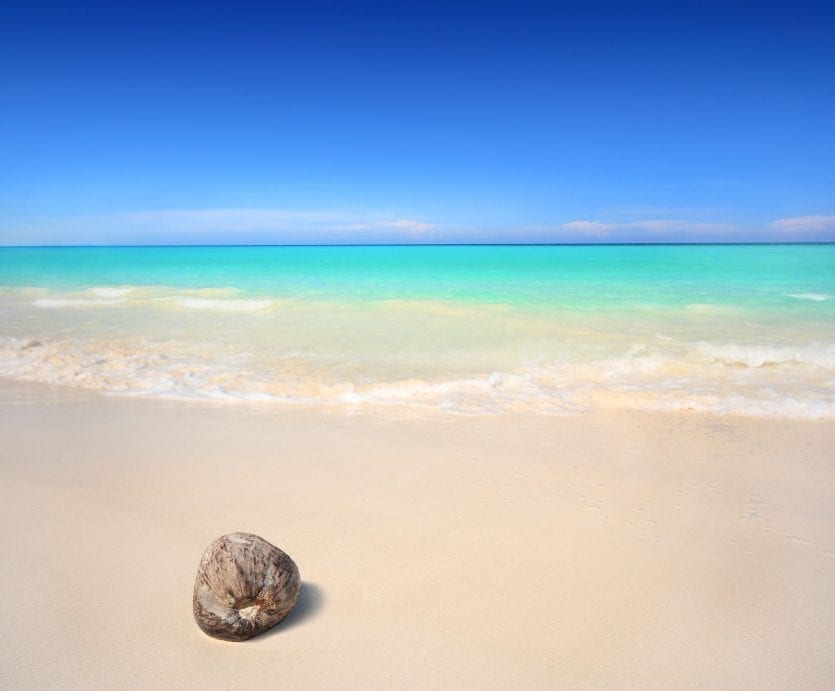 All the sun and warm weather of March and April do no favors for our beaches. You’ll be subjected to powder-soft sands, aquamarine waters, and gentle waves, not to mention perfect sunbathing and swimming conditions.

Brace yourself, though, because it gets worse: Snorkeling and scuba diving are also at their peak during these months, meaning you’ll have clear waters and gentle currents to explore the coral reefs around Ocho Rios. 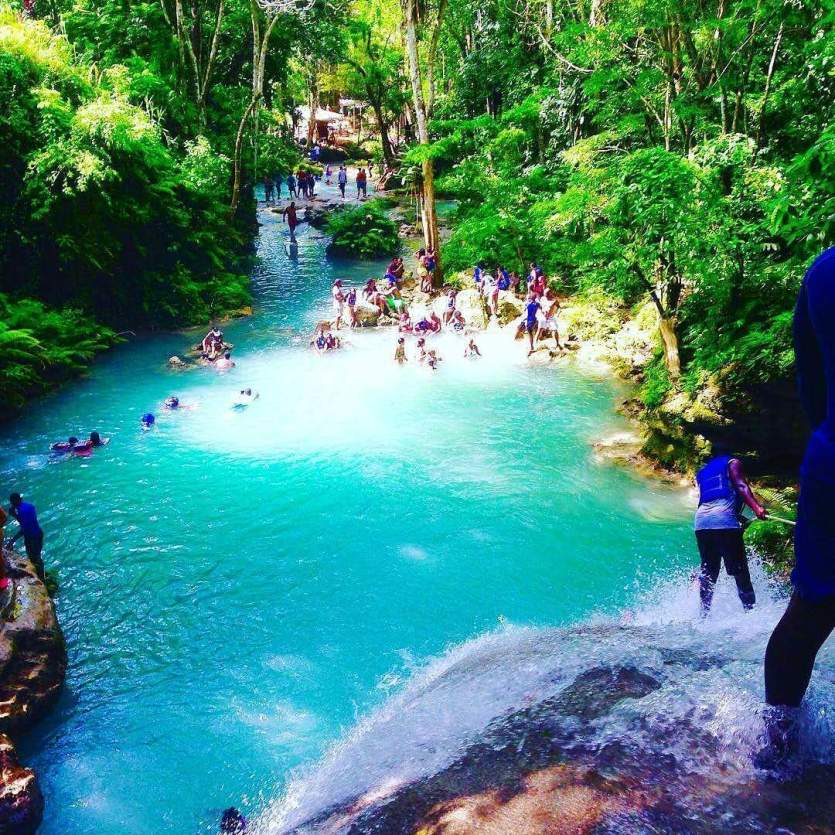 We all know that reliability and timeliness are the enemies of a good vacation, right? Consistently good weather throughout March and April means that your tours, excursions, and other reservations are very, very unlikely to be rained out; what’s more since this is peak season, cancellations due to low reservation numbers are also rare. You’ll hate having your vacation go as planned. 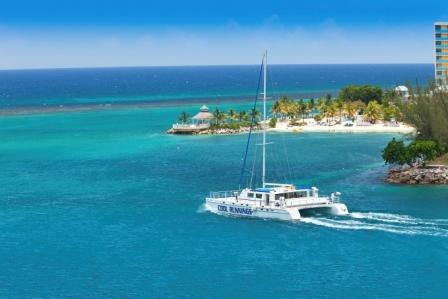 We all know that nothing ruins an ocean view as fast as a sailboat. And in April, prepare for the view to get really bad, thanks to Montego Bay Yacht Club’s Easter Regatta.

If you hate sunny skies and joyous sailboat races, ask Chauffer Name to steer very clear of this beloved annual event. But hey, if you want to take terrible photos of beautiful sailboats, Montego Bay is just over 90 minutes from Villa Serenity.

9. Peak Season Deals Are Too Good 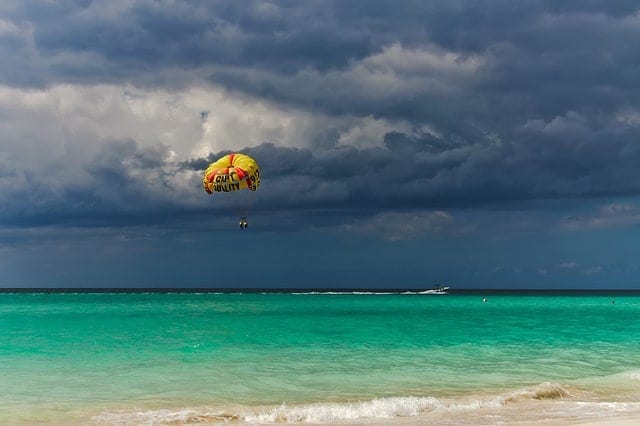 If you hate a bulging wallet and great seasonal deals, avoid at all costs Villa Serenity in March and April. Averse to free? You’ll abhor our one-night-free Take Me Away! special.

Detest discounts? Run, don’t walk away from our Sunshine Sale, and it’s $495 off your Jamaican vacation. So, there you have it – 9 solid reasons why visiting Jamaica in March and April is a horrible idea.

But hey, if you’re somehow drawn to perfect weather, and top-notch food, and dynamic festivals, and spectacular beaches, and all the other disadvantages of the season, you’ll probably also be interested in saving $495 off your Jamaican vacation. Just don’t say we didn’t warn you. SaveSave SaveSave SaveSave

Interested in staying with us? Contact us for information about our ocean view villa, one of the nicest Ocho Rios vacation rentals.
Places To Eat In Ocho Rios Jamaica Jamaica vacation rentals villa with Private Chef
Scroll to top
Open chat
Chat with us
Powered by
Thank you for visiting our website! To serve you better, please let us know how we can help you on this chat.