Those who love the travel know that there are excellent deals to be had on accommodations, tours, even food.

With the boom in vacation rentals and rental villas (which cost a lot less when split among several people) you don’t have to sacrifice quality or stay in a sketchy hostel to be able to afford to travel. And some of the best, most authentic food around the world can be found for mere dollars at street carts and in Mom & Pop shops. It really is possible to comfortably travel the world on a shoestring budget.

With one exception. Airfare.

Getting from one place to another—especially when that place is an island, like Jamaica—is often the most expensive part of any trip. Of course, there are ways to “game” the system, with frequent flyer miles and club memberships… but for those who would rather not have yet another credit card or monthly fee…ticket prices become a pretty big issue. And one that holds some people back from traveling at all.

In fact, airfare has gone up 15% since the rock bottom of post-recession 2009, according to data analysis from the Associated Press. And that’s without taking into account rising fees for luggage and more.

This article in The Jamaica Gleaner outlines one reason why high airfare persists: collusion among the major airlines to keep it that way.

The United States government is investigating possible collusion among major airlines to limit available seats, which keeps airfares high, according to a document obtained by The Associated Press.

The civil antitrust investigation by the Justice Department appears to focus on whether airlines illegally signaled to each other how quickly they would add new flights, routes and extra seats.

In other words, the United States is investigating whether major airlines are working together to keep fares high by purposefully not creating new flights or routes and not adding more seats to their planes despite the fact that they could quickly fill them. In short, the airlines might be deliberately creating an artificial “supply and demand” by limiting the availability of seats and flights. And of course, when demand is high but supply is low, costs go up.

And I suppose we should keep in mind that even though airfare seems expensive now, it used to be a lot worse: in inflation-adjusted dollars, airfare costs have dropped by 30% since the dawn of air travel in the 1960s and 70s. More people can fly now than ever before.

Still, airlines, if they are in fact colluding with each other to keep fares high, are certainly not making it easy for everyone to fly the friendly skies. 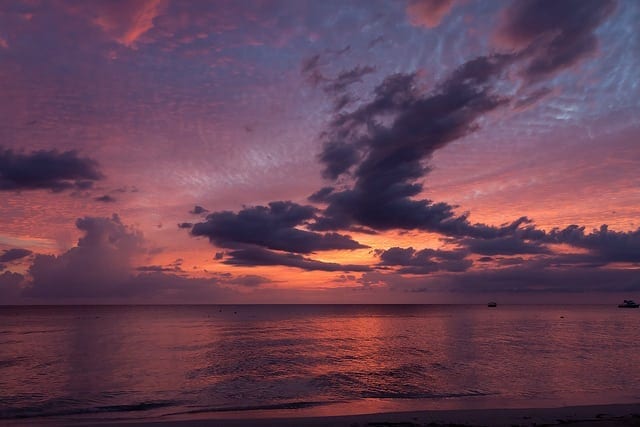 Please contact us with any questions about the accommodation in Jamaica, or to book your trip. We encourage you to get in touch with us soon, before all of the weeks have been claimed.

We hope to see you this autumn in paradise!

Interested in staying with us? Contact us for information about our oceanview villa, one of the nicest  Ocho Rios vacation rentals.

Amazing Couple Getaway In Jamaica: Ditch the Resorts and Try a Jamaican Vil... How to Rock out in Your Jamaica Villa on an Rainy Day.
Scroll to top
Open chat
Chat with us
Powered by
Thank you for visiting our website! To serve you better, please let us know how we can help you on this chat.